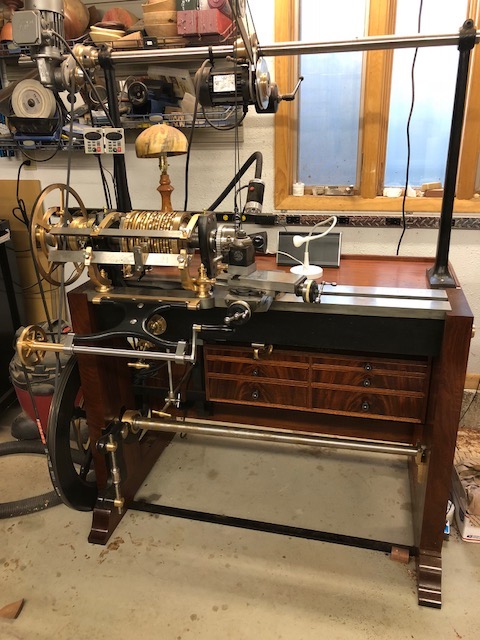 Those two machines were sold to Jon Sauer and (the late) Gorst du Plessis. Celia Kudro now owns the one Gorst owned, and she posted this comment on Instagram regarding it:

Later, Fred made the Armbruster Mark II Rose Engine Lathes, using current-day standards. Unfortunately, rumor has it that Fred stopped at 27 of these, and there won't be any more.

I consider this machine to be a fine piece of artwork, and there are some very fine artists who use this machine.